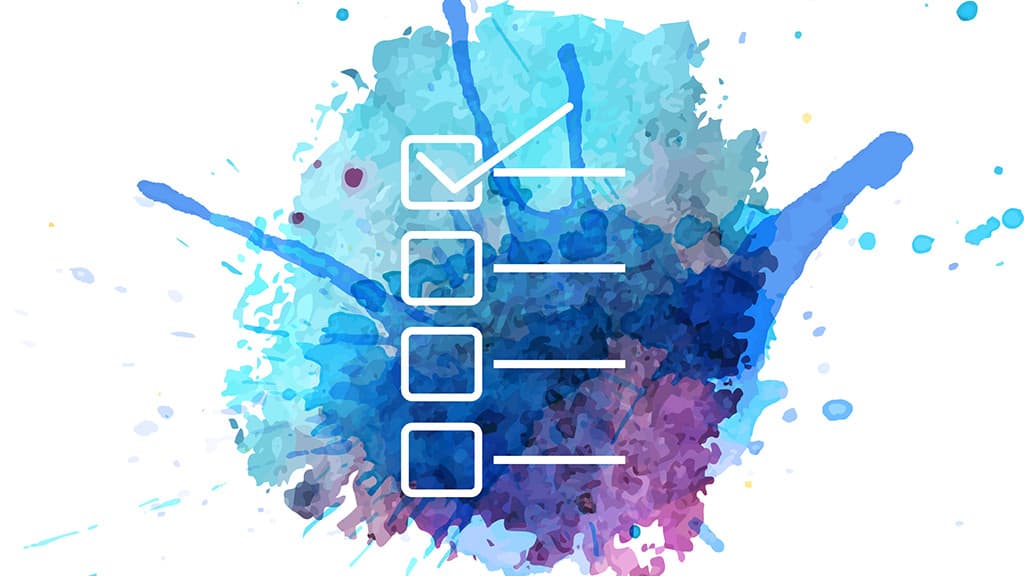 No matter where you look on the Internet, you’ll find dozens of lists. Lists about celebrities, food, influential entrepreneurs, new technology. If you can think of it, there’s probably a list about it kicking around somewhere. So what is it about lists that makes them so clickable? And why are so many businesses (including ours…) incorporating them into their content?

People love lists because the reader knows what they are getting themselves into. When an article is titled “100 Most Influential Supreme Court Rulings,” the reader knows that they’re in for a lengthy read. But if you only have ten minutes in between meetings, that’s just enough time to breeze through “Top 5 Reasons Cats Are Better Than Dogs.”

2. They do the heavy lifting.

The human brain loves to find structure and organization in things and lists handle all of that for you. A list allows readers to consume a large amount of information in a short period of time without having to do a lot of thinking – all because of the way they’re organized. 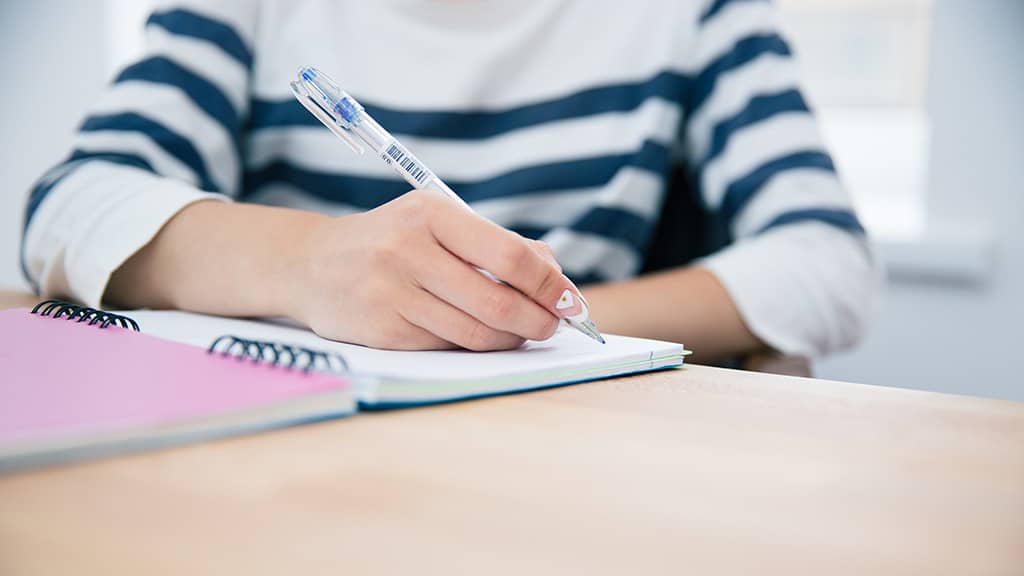 Lists are great for the same reason lighthearted TV sitcoms are great – you don’t need to know what happened last week to enjoy it. Lists are self-contained. Readers don’t need to know much backstory on the topic to enjoy the article. A quick introductory paragraph and a brief explanation for every entry on the list and even the most uniformed reader will enjoy the post!

When you’re looking for a casual read, lists are perfect. Short blurbs break up the monotony that longer, uninterrupted texts are known for (and they’re also easier to skim!). When written in list format, readers are more likely to read the entire article and can even retain more information.

People love rankings – just look at the BCS! It doesn’t matter if it’s college football playoffs or which state has the best BBQ, everyone loves to know how their favorite team or barbecue joint stacks up against the competition! But the best part about a ranked list is when readers disagree. Controversy creates engagement and engagement makes a great post or article ever greater!

Lists are everywhere – and for a good reason. They are easy digest, they hold readers’ attention, and they can drive engagement. So if you want more interaction with your social media posts and are looking to drive traffic to your website, it might be time to add a few lists to your website.