The Evolution of Branding: Why it Might be Time to Update Your Logo 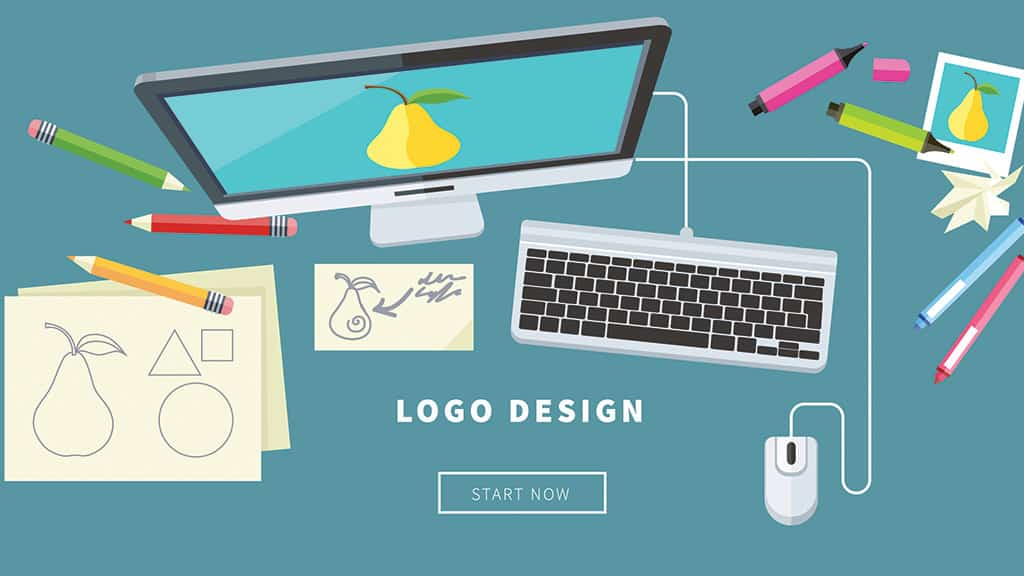 Just as individuals behind a company grow and change over time, so does the company itself. A logo is a representation of a business, meant to communicate the ideals and values associated with its brand. Consumers can form a familiar relationship with logos that allows them to recognize and identify a brand and what the company is about.

As businesses grow, the evolution of a company and its brand might signify a need to modernize or update. Here are six indicators that it’s time to redesign your logo.

If your company is expanding geographically or product-wise, your brand and logo might be holding you back. In 2011, Starbucks set their sights on endeavors bigger than just caffeine. In order to shed their singular association with coffee, they updated their logo to drop the ring that reads “Starbucks Coffee” and leaves only their signature mermaid behind. This allows them to use their logo universally, across all products, while still using the recognizable Starbucks branding. If your logo is limiting you from expanding to bigger and better things, then it’s time for a change.

It’s the 21st century and having a strong web presence has become essential in having successful, recognizable brands. If your company has yet to establish an online following, then you’re lagging behind. But before you wade into digital waters, take a step back and look at your logo. Does your branding translate well onto the web? Most social media sites require your logo to fit into square icons and thumbnails, so make sure your aspect ratio isn’t too short and wide or too tall and skinny. Get a logo redesign that will make your logo (and therefore, your brand) more web-friendly. 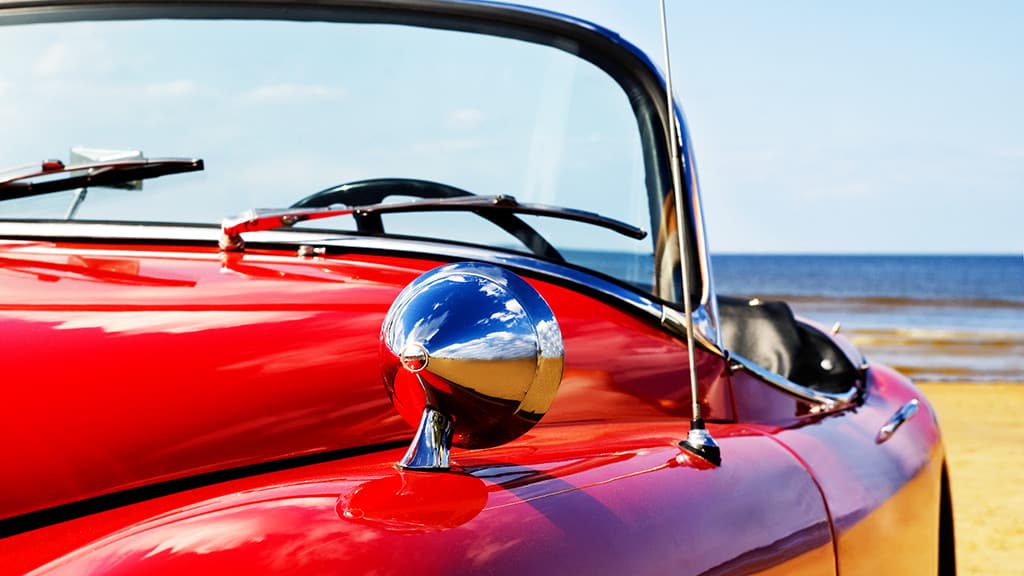 If you want a logo that can withstand the test of time, you need something timeless and classic. When Apple first began in 1976, their logo was a crest of Isaac Newton sitting under an apple tree before it shifted from a rainbow apple into the logo we know today. The monochrome apple logo has represented Apple for nearly two decades now and its classic, modernized look practically sells itself. If Apple computers were branded with the Newton crest or a rainbow apple, their audience would be much more limited than the wide consumer base they currently serve. Look at your logo and ask yourself if its design is more old-fashioned or timeless.

If your logo has too much going on, it can be difficult for consumers to easily recognize and identify with it. Your logo should represent your brand’s ideals and values as simply and directly as possible. Apple’s simplified logo from the original Newton crest is also a good example of this. Having a simple logo will also help to prevent things previously mentioned in this article, like adapting to social media and having a logo that’s limiting. It can also prevent your logo from becoming outdated later with old-fashioned looking colors, images, or fonts.

When two companies merge together, logo design can be a nuanced thing. While the companies will want to embrace themselves as a new entity, they should also incorporate aspects of their old brands and logos in order to encourage customer familiarity. If the new company has an entirely new name (instead of combining them), it’s especially important for the logo to include previously used colors, fonts, and images. If one brand had a better reputation than the other, then their logo and branding should play a more dominant role in the new company’s design.

In the end, the most important indicator that it’s time to change your logo is that it feels like the right choice. Companies will always grow and evolve over time and the branding will need to evolve with it. If customers aren’t connecting with your logo or if you feel people might be more likely to buy if it were updated, then that might be a sign that it’s time for a redesign. However, err on the side of caution when making major decisions about your logo. Companies like Nike, IMB, and MTV are innovators in their own right, thriving in constantly evolving industries, while their logos have changed little or not at all for decades.

If you’re considering rebranding or a logo redesign, then Evolution Brands can help. Let us help you identify your business’s needs to create a brand that you can be proud of. Call 239.789.1992 or email us at info@evobr.com for more information.