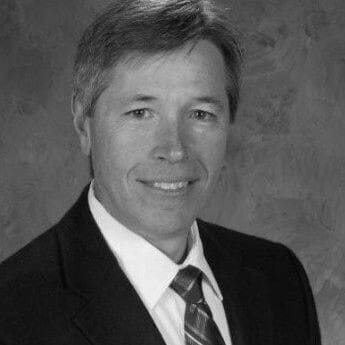 Born in Baltimore and raised in Philadelphia, Scott eventually migrated to his current home in Reno —the Nevada side of the Sierra mountains— on a back road to Lake Tahoe. Scott’s lifelong success in sales and negotiation began when he started selling candy for profit to classmates in second grade; he has pursued sales as a career ever since.

He started his first company with only a credit card for “capital” and grew the business to 16 people within nine years, then sold it to an AutoCAD dealership. The sale of his first business marked the first of several successful exits. In hindsight, Scott admits he had “no idea how to sell a business” and sold his first company “way too cheap.” However, the lessons he learned from that first company sale ignited a fire in him to advance his skills and help others do the same.

Before the advent of Microsoft FrontPage, Scott worked with a team of programmers in the Northern Europe Republic of Estonia to develop a WYSIWYG website editor, which leveraged the HTTP “PUT” method of HTML server upload. A tech company bought the website editor and later sold it to AOL for millions.

At Fortune 1000 telecom company Inter-Tel, Inc., Scott was Director of International Sales when he discovered and began working with a small company on the east coast with technology that Inter-Tel needed; he deftly positioned the entire company for a complete Inter-Tel acquisition six months later.

His next venture was developing a critical delivery company that grew from one driver to a dozen and then selling the assets and customer database. Later, as a Regional Training Manager for LegalMatch, he implemented a self-gen workflow using LinkedIn, Calendly, and Zapier to generate attorney prospects, becoming the top rep in just three months and for Integrated Wealth Systems, a wealth coach, he closed over $110k in his second month.

For Catalyst Collective, Scott applies his love for entrepreneurship to help others achieve the kind of freedom he has found through it. Today, in addition to his work with Catalyst Collective, he maintains ownership of a drone company specializing in video shoots “just for fun and an occasional gig on the side.” 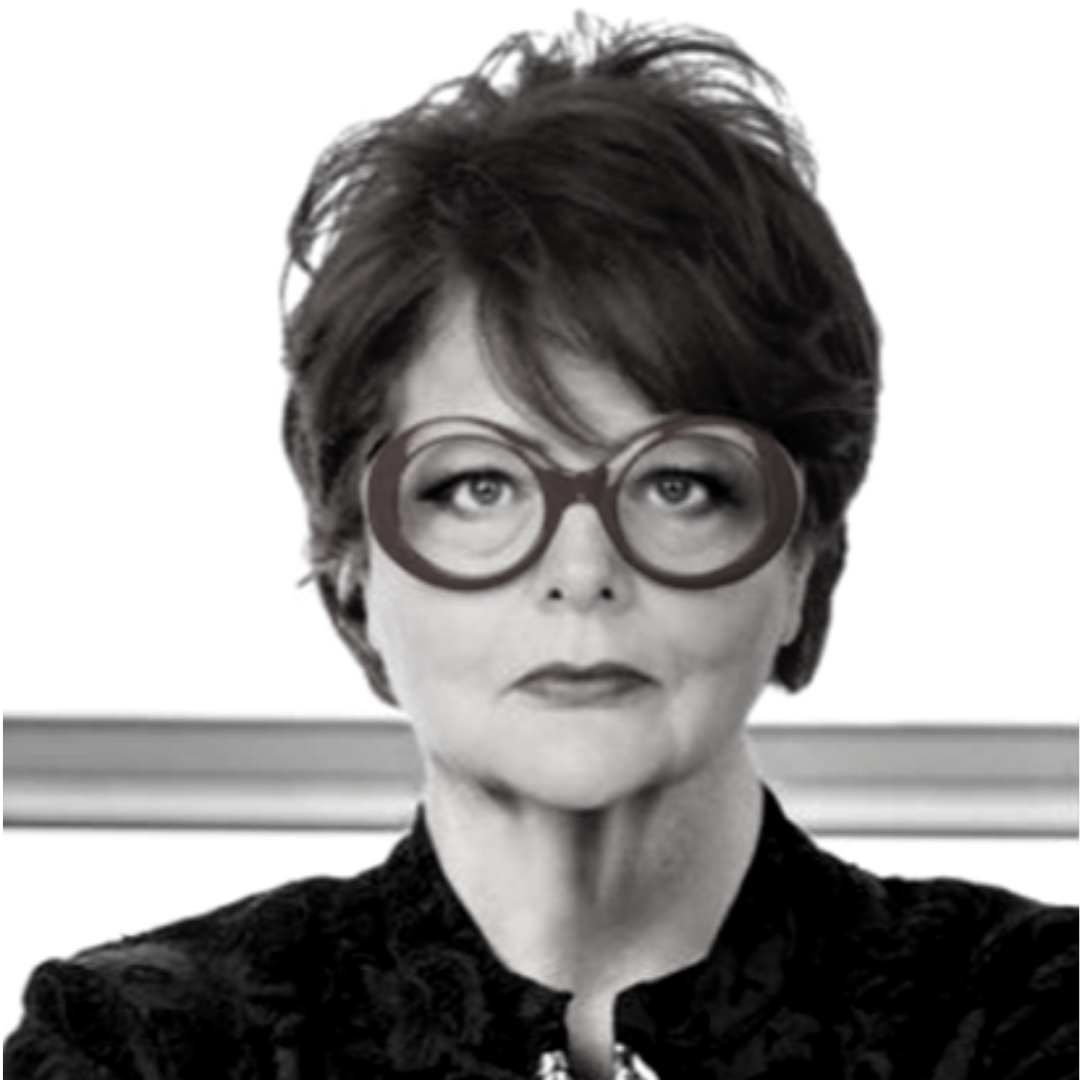 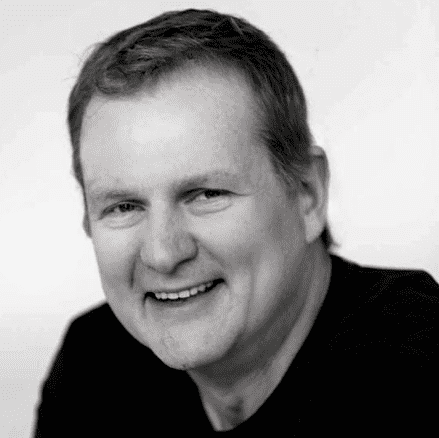 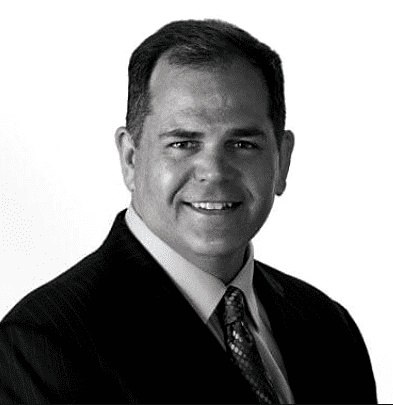 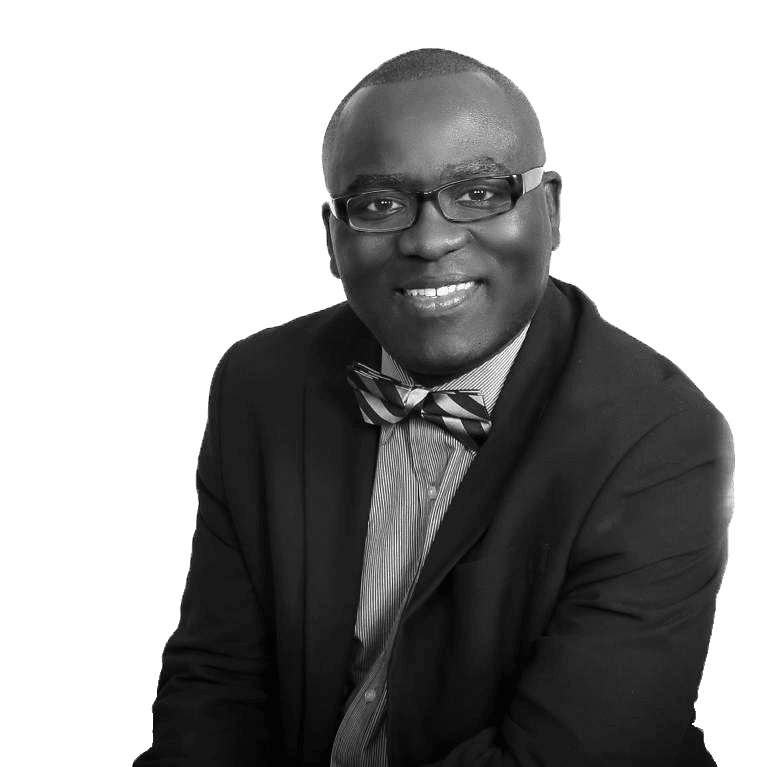 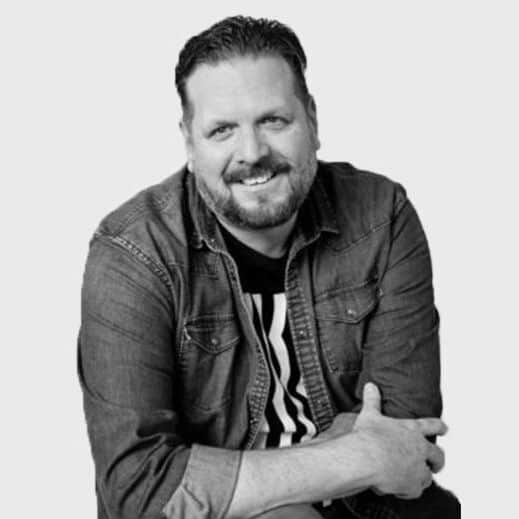 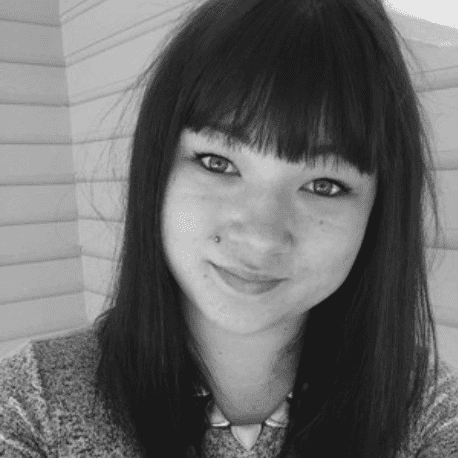 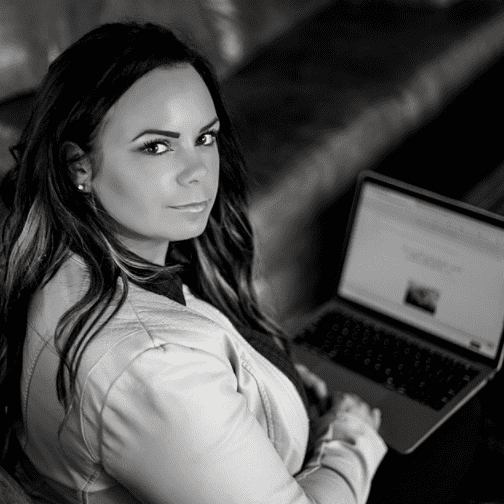 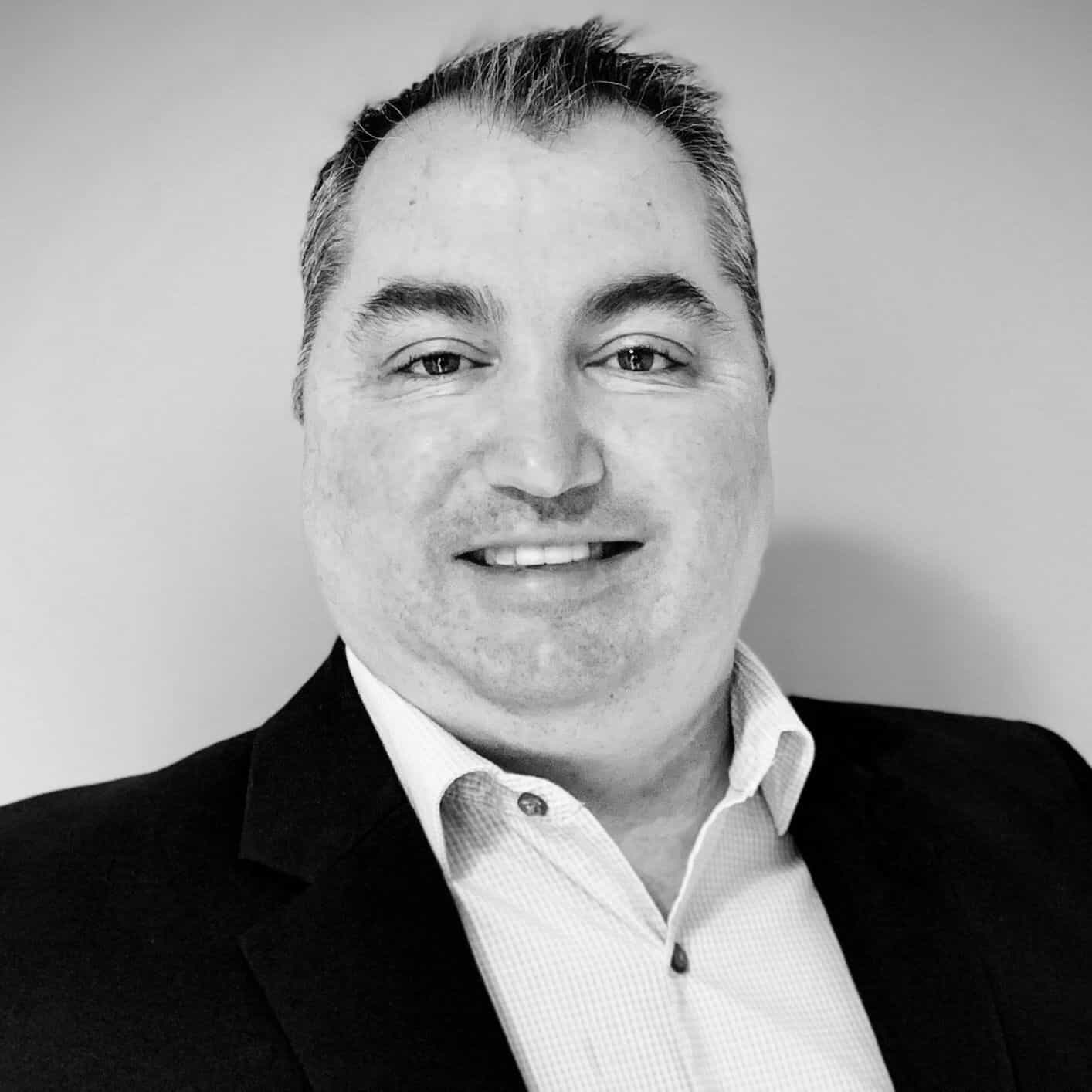 We want to know about YOU.

At Catalyst, we believe that every idea, every person, and every business have a unique story to tell, and we’re here to help tell it. We have discovered that diamonds in the rough are the most precious, and that unmet goals are simply untapped potential.

Tell Us Your Story